New York, London, Tokyo, Berlin?
As a financial center, a ‘Global City' represents a node of concentrated economic power in a world spanning network, facilitated by, and enabled through modern information and communication technologies. The ‘Global City’ is characterized by its high diversity of languages, cultures, religions and ideologies, possibly more than by its local embeddedness. [1] The rise of global cities has resulted in a loss of power of the nation-state, continously questioning the relationship - and responsibilities -  between the country and the city. [2]

London as a ‘Global City’ plays a leading role in both the European and the global financial market. The majority of Londoners voted ‘remain’ in Brexit, [3] many out of fear that it would negatively impact London's international standing. Shortly after the official vote, several initiatives started collecting the signatures to pressure the mayor to declare London's independence from the rest of the country. #Londependence attempted to “make the divorce official” [4] and emphasized Londons belonging to a network of global cities.

[4] Change.Org (n.d.) Declare London independent from the UK and apply to join the EU. https://www.change.org/p/sadiq-khan-declare-london-independent-from-the-uk-and-apply-to-join-the-eu [Accessed 21.06.2021] 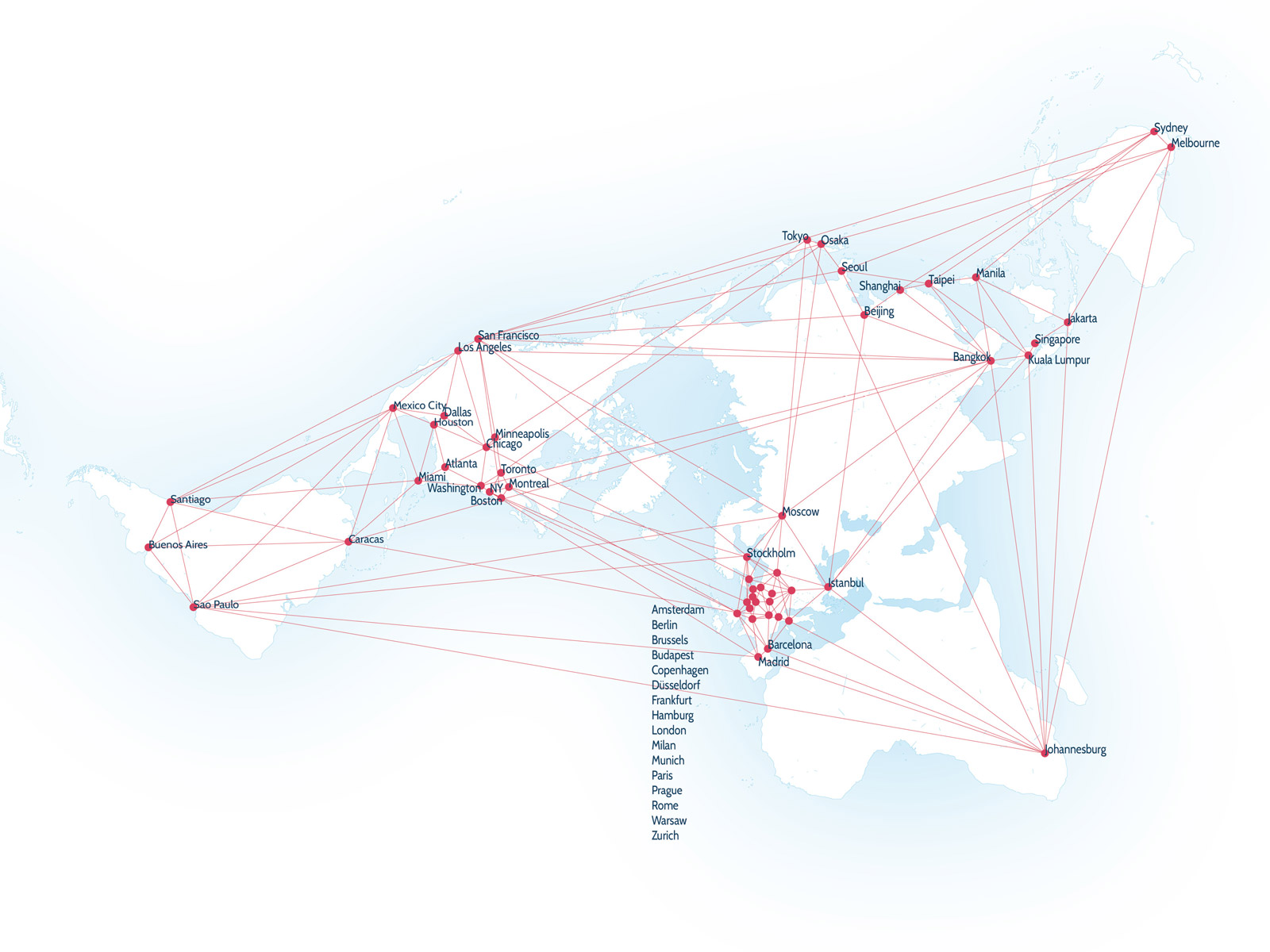