Posthumanities call for a decentering of the human in the measure of things. It is assumed that the border of what it means to be human is blurred due to technological and biological progress. Accordingly, one tries to overcome the humanities dualistic view and to introduce a nature-culture continuum instead. Nature is understood as the given, while culture as the created. [1] In the context of technological progess it is assumed that technology is never solely designed by humans or that societies are changed through technology, but that it is a matter of reciprocal relationships. “The human is inseparable from the artifacts that it produces, with the human body having an extended shape of all the artifacts it has made and each artifact being an intimate part of its biology and brain.” [2]

Posthuman thinking expands our understanding of the world we inhabit, the needs of non-humans, the dependencies and interrelations between humans and non-humans. While the Whanganui River in New Zealand has been a recognized legal person [3], and we rethink how to get meat production in line with animal dignity, the question remains whether this understanding of the world can help to provide for a livable future in #2040. 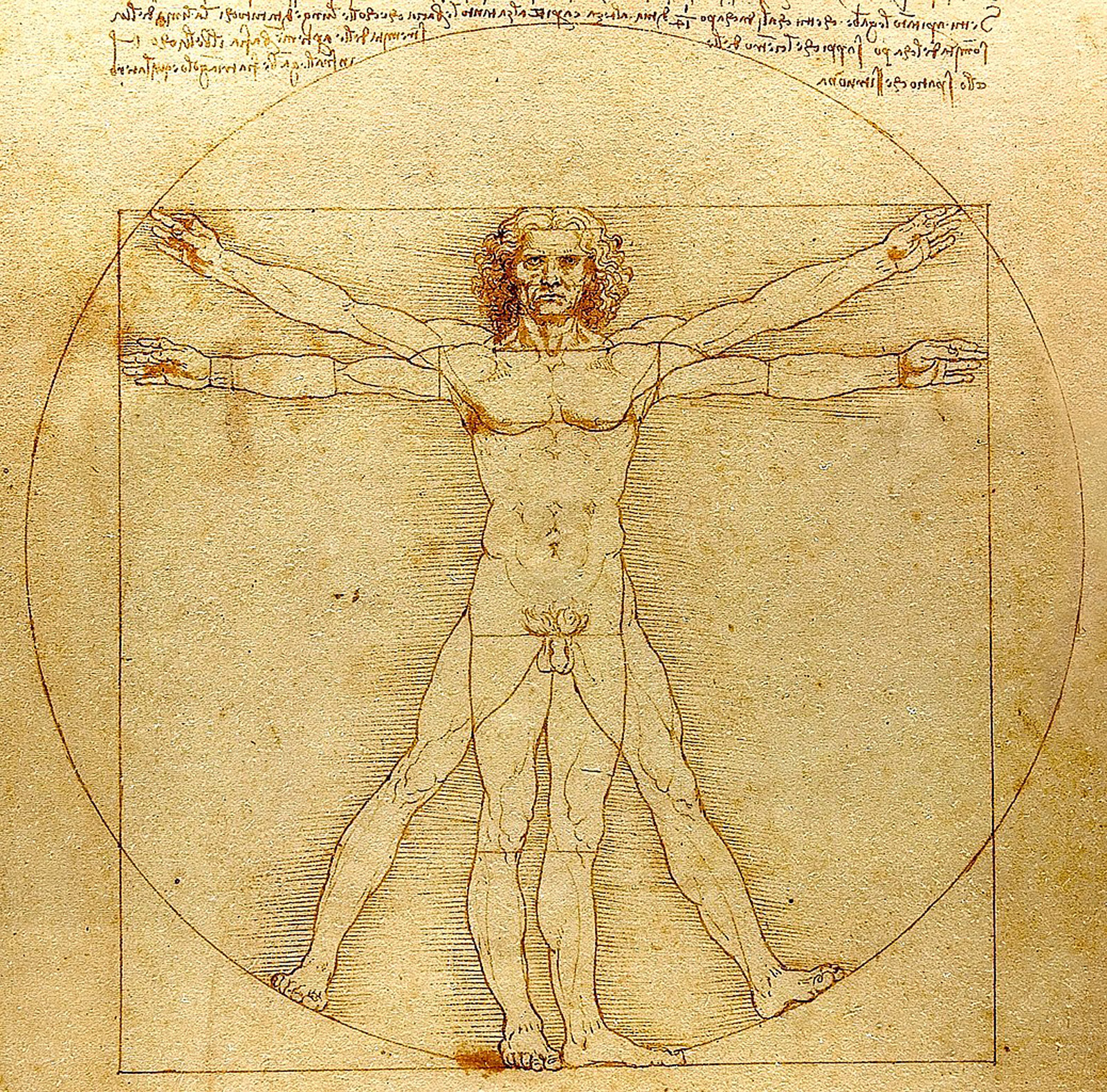 The Vitruvian Man as the measure of things © Leonardo da Vinci, Public domain, via Wikimedia Commons

‹ Out of Milk?
› Blockchains