Earth 2.0: Human Made, Damaged and Repaired

We are currently in a new geologic time known as the Anthropocene, an epoch scientists have yet to make fully official, but it is said to have started some time around "the year 1950 when the Great Acceleration, a dramatic increase in human activity affecting the planet, took off" [1]. This not only affects our environments within soil, and water, but also the air we breathe.

The carbon we emit by burning fossil fuels, is drastically altering our climates, and not just making it hotter but rather changing complete climate patterns, shifting seasons, and leading to many natural disasters more frequently. According to the IPCC report, we must act now and fast if we don’t want to exceed an average temperature rise of 1.5C or 2.0C in comparison to the pre-industrial era temperatures; or alternatively, we might have to accept a scenario where this climate crisis and whirlpool of disastrous events can neither be stopped or reversed; a grim yet plausible scenario for which many say we all should also start planning towards [2].

An alternative way out of our climate crisis could be to put our faith in science as governments and the industrial sectors fail to reduce carbon emissions on time. Scientists hope to discover new means of either removing carbon from the air or finding methods to reflect incoming sunlight all together to avoid further global warming. Termed 'climate engineering' or 'geoengineering', it has the potencial to create new geological formations, alter weather patterns and much more. Yet, "current knowledge suggests that any potential benefits of such interventions would be accompanied by significant risks and uncertainties" [3]. 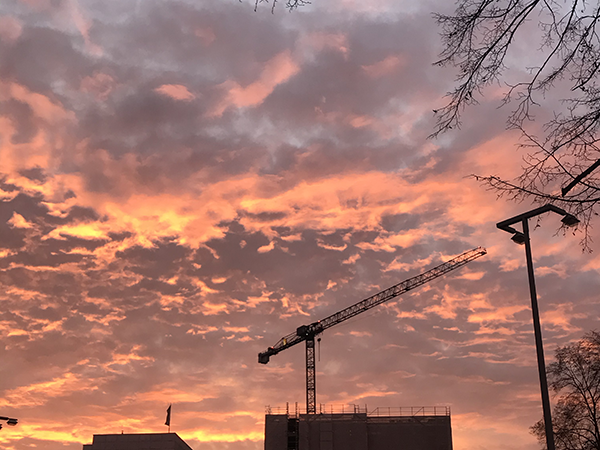