From Germany’s Coal Phase-out to Bauhütte 4.0

Germany, like the European Union, is aiming to be greenhouse gas neutral by 2050 [1], which could make them the pioneers leading us into a post-coal future- and according to the new ruling of the Bundestag this past May, this should happen even five years earlier than previously planned [2]. Priority is to decommission the last coal fired energy stations by 2040 . Yet political leaders are not eager to either set a date, solidify a game plan on how to do it or even hold industrialists accountable when missing on agreed upon milestones to reach this goal.

But let’s say, Germany was to go coal free by 2050, what would its impact be on the world? Numerically, it would mean that compared to 1990 where Germany was estimated to emit annually 466,000 tons of CO2 within it's energy sector, it is aiming to reduce it down to 175,000 tons by 2030 [3] by reducing fossil fuel burning. But beyond numbers, Germany’s exit from the coal economy would be  a leading example for other countries to follow.

Additionally, while many carbon emitting sectors are undergoing huge transformations and their old infrastructures are slowly getting phased out, new opportunities in other sectors arise. Many planners believe a growing and flourishing tree economy will could be the backbone to increasing natural carbon sequestration. Industrial processes to produce wood products would emit less carbon than the amount captured by a growing tree for economic use in the later life of the same tree. One such model can be found within the ongoing project of Bauhütte 4.0, where new wood construction processes are being planned for a Research & Industrial Park at the former Berlin Tegel Airport Site [4]. 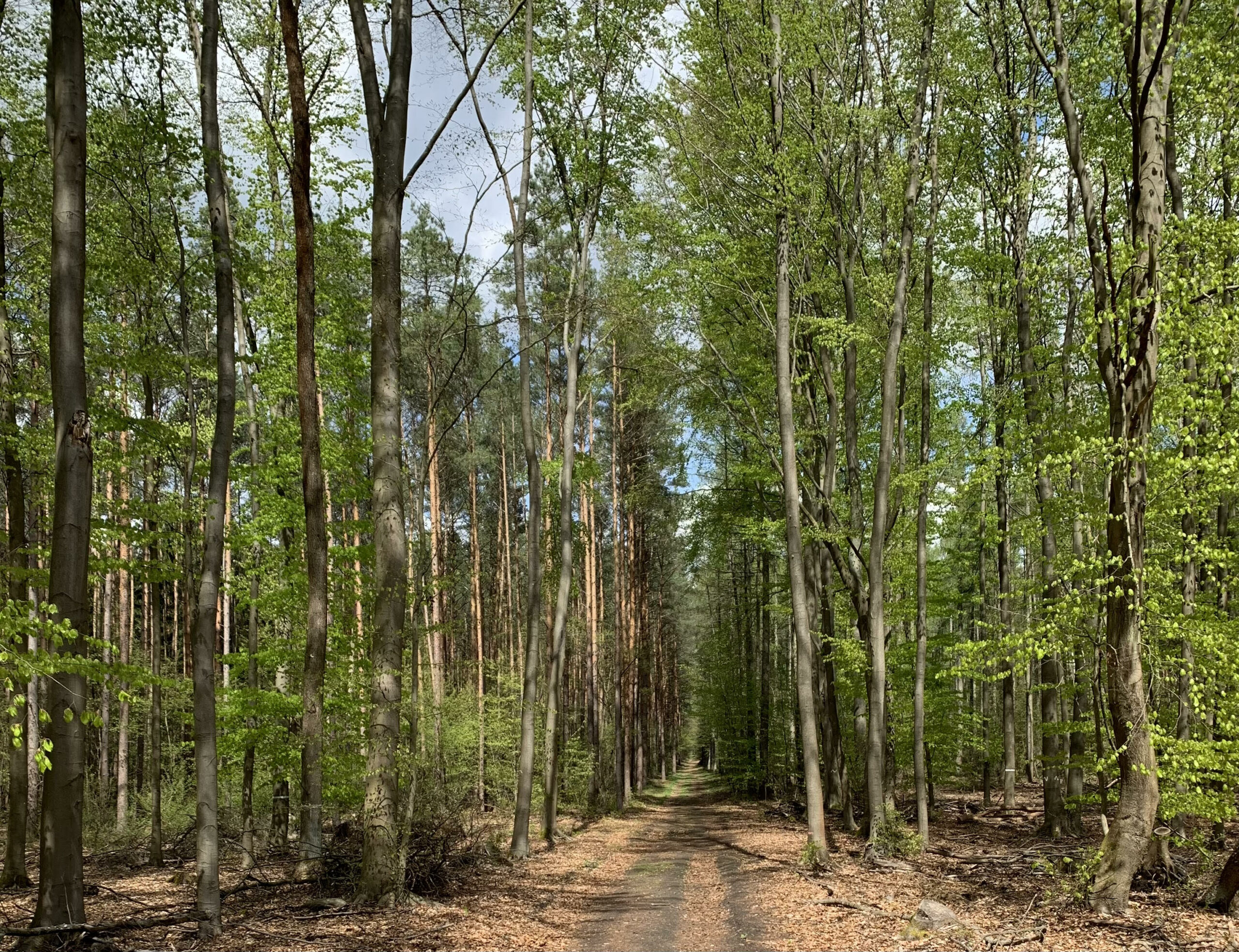