The Power of Art

Luckenwalde, a town roughly 30 mins to the south of central Berlin by regional train, has been keeping its rich industrial and architectural heritage rather quiet. After undergoing decades of decline, its disused lignite coal power station was recently brought back to life by the artist Pablo Wendel, who converted it to generate electricity once again; this time sustainably from wood chips.

The conversion was undertaken using German lottery money, Workaway volunteers, and knowledge from retired former employees of the power plant, which today performs as a "functional artwork" and produces "Kunststrom", or art power. The energy produced, enough to power around 200 homes, is sold to the national grid and enables the E-WERK to maintain free entry to its exhibitions and helps fund its artistic programme, which includes a focus on functional art, such as the power station itself and a low carbon kitchen in the old canteen building. 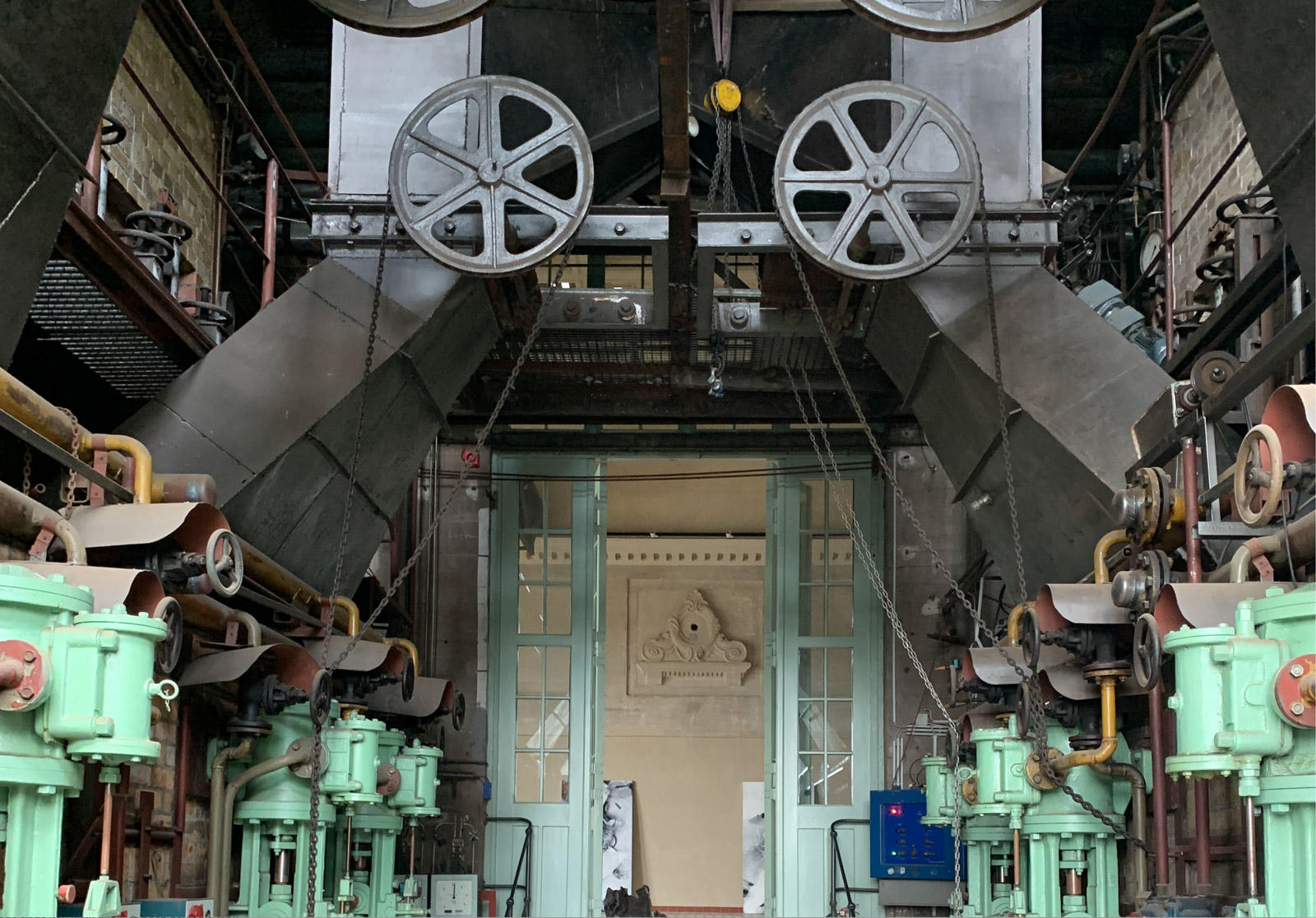