Food and cities have always had a complicated relationship: the more a city grows, the more the need for food becomes visible, and at the same time, it also becomes more difficult to produce it within. Informal initiatives that try to address the issue include Guerrilla Gardening, where anonymous groups of people turn traffic islands into allotment gardens in an attempt to make small green areas into useful plots of land.

There have also been more formal approaches where the attempt was directed towards strengthening a country’s alimentary self-sufficiency. During WWII, Switzerland created the “Wahlen Plan”, where they increased their self-sufficiency from 30% to 50% by assessing the totality of the Swiss territory and designating areas for urban gardening called Schrebegärten. In Germany something similar happened. Also called Kleingärten, these small plots appeared to alleviate poverty, which were of great help during the GDR. In both cases it was clear that these plots would perhaps provide a certain resilience in the face of scarcity, but unfortunately were not reliable when it came to feeding the whole nation. 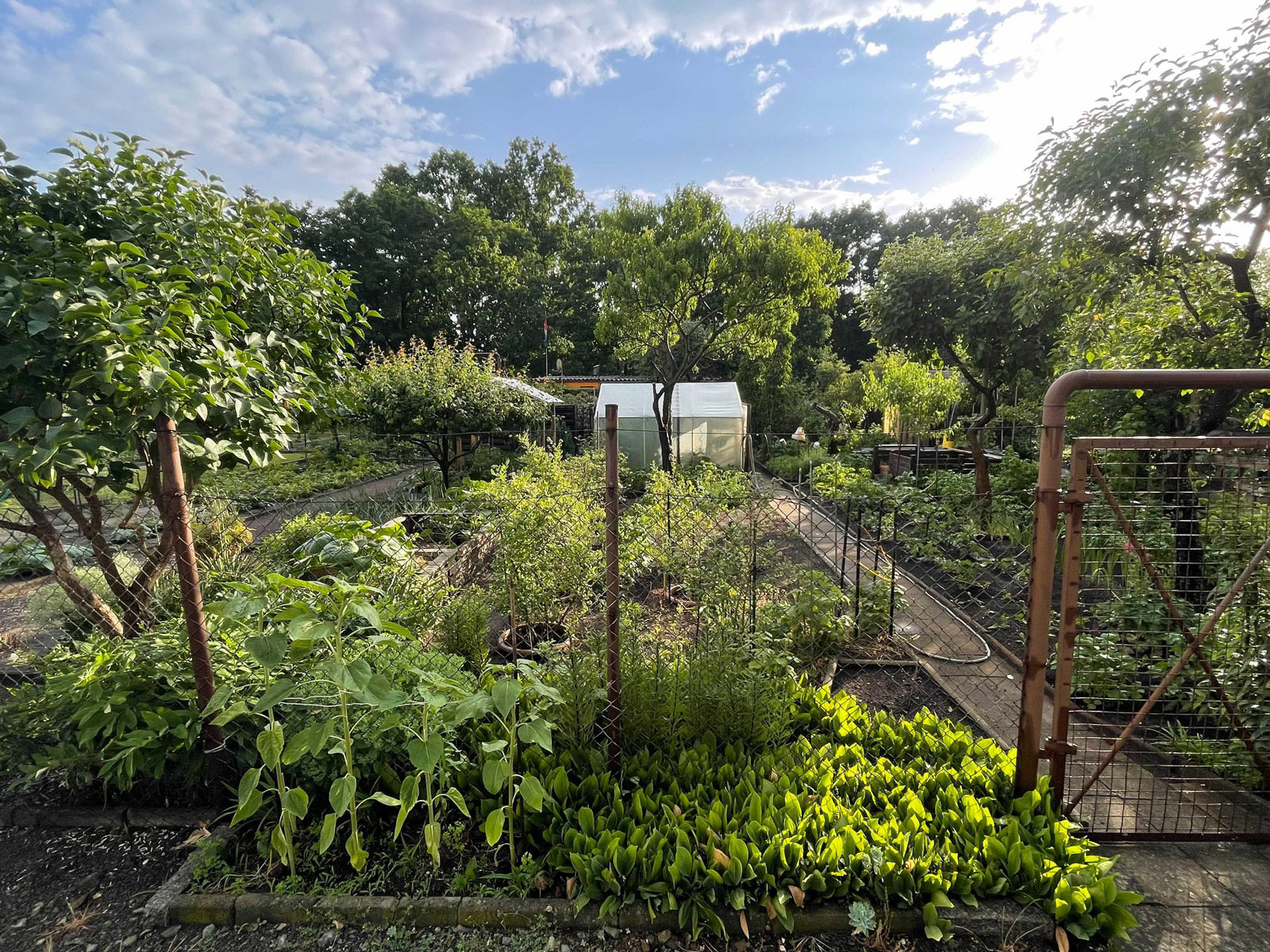 ‹ A Parliament of Food
› The Decoupling of the Socialist Village